"Nothing is mores dangerous than an idea when it is the only one you have."

Among the letters drawn in the log, those that make up the word “pandemonium” were identified. These letters were digitized, positioned in the same size and cut into six identical pieces.

With the pieces of each letter, new letter designs and panels were created and followed simple rules of composition. In the first, the pieces follow the sequence in which the files were named; in the second, a gradient from left to right; and in the last, from the center to the edges.

This experiment demonstrates that the generation of ideas based on strict rules does not reduce creativity, because setting limits is, in practice, creating the rules of the game. 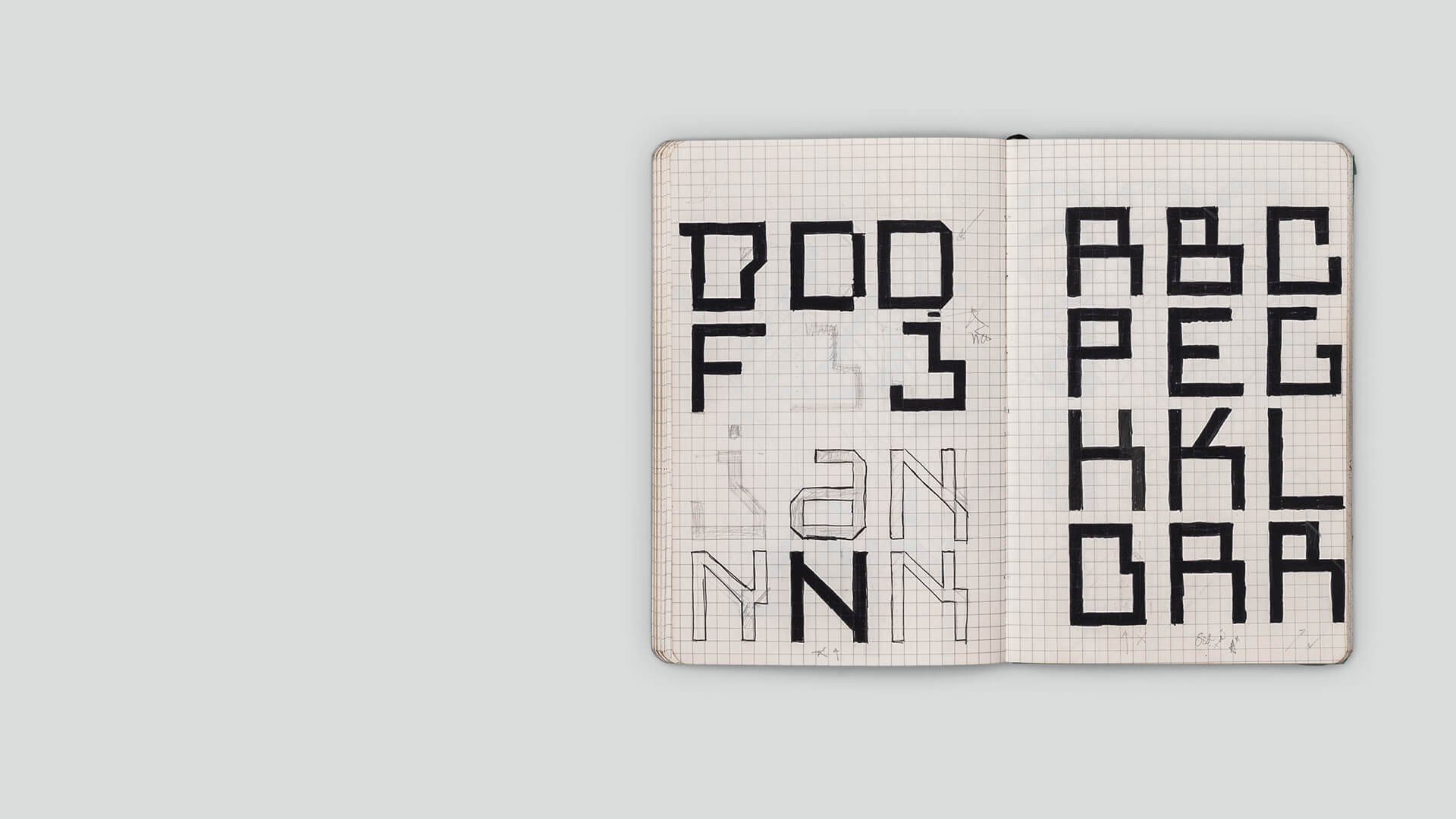 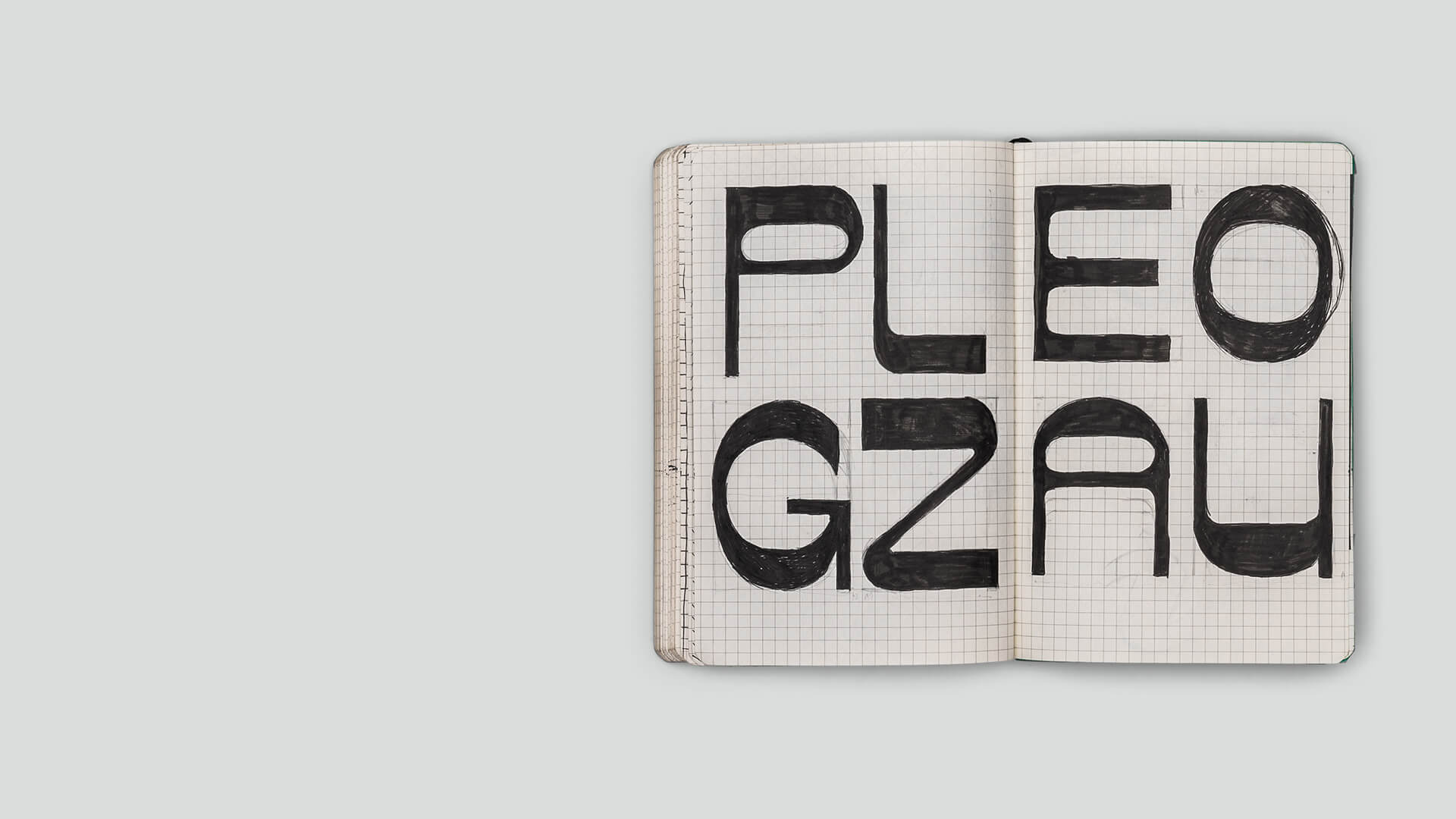 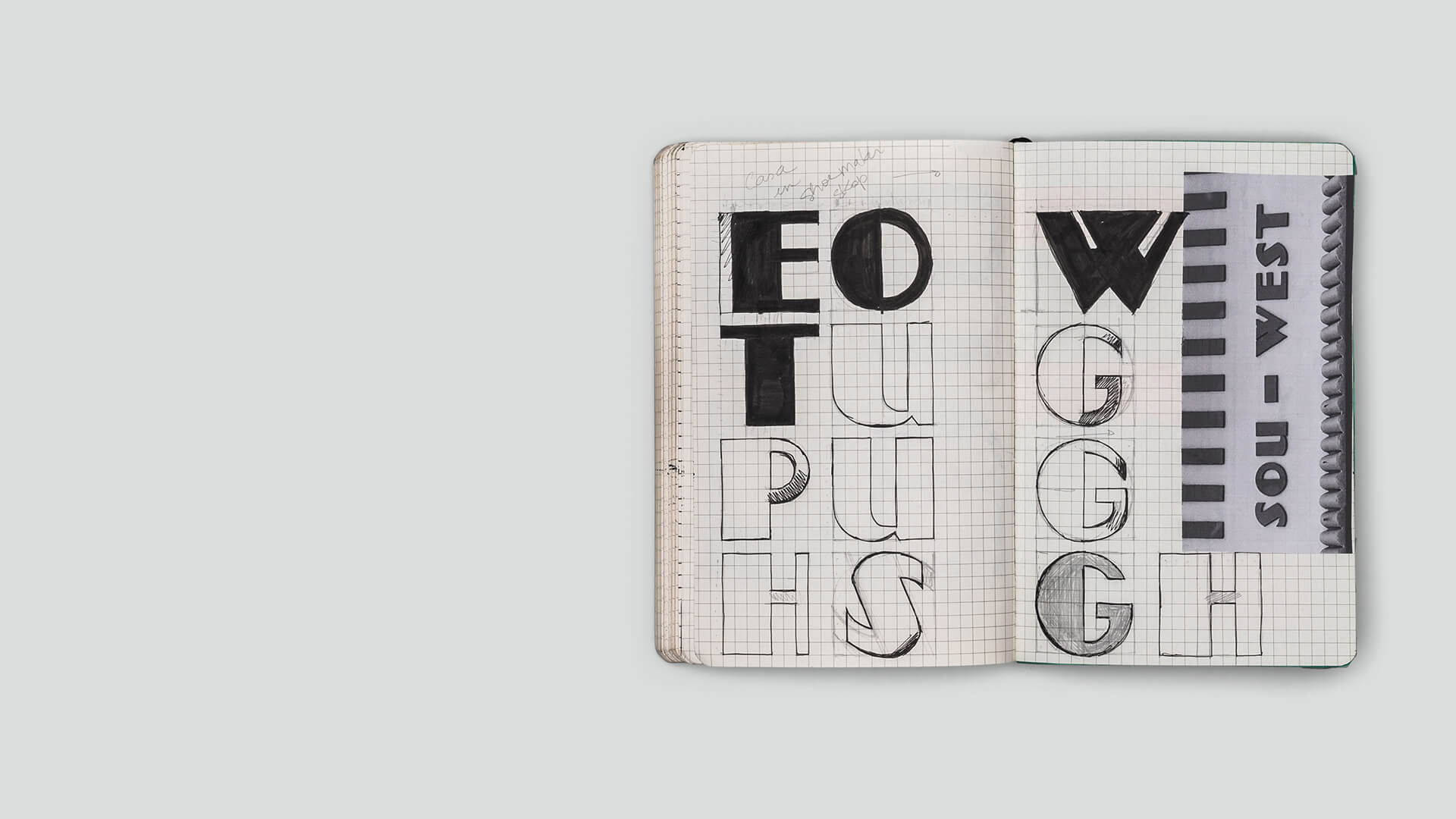 "Art is a game and games have rules." 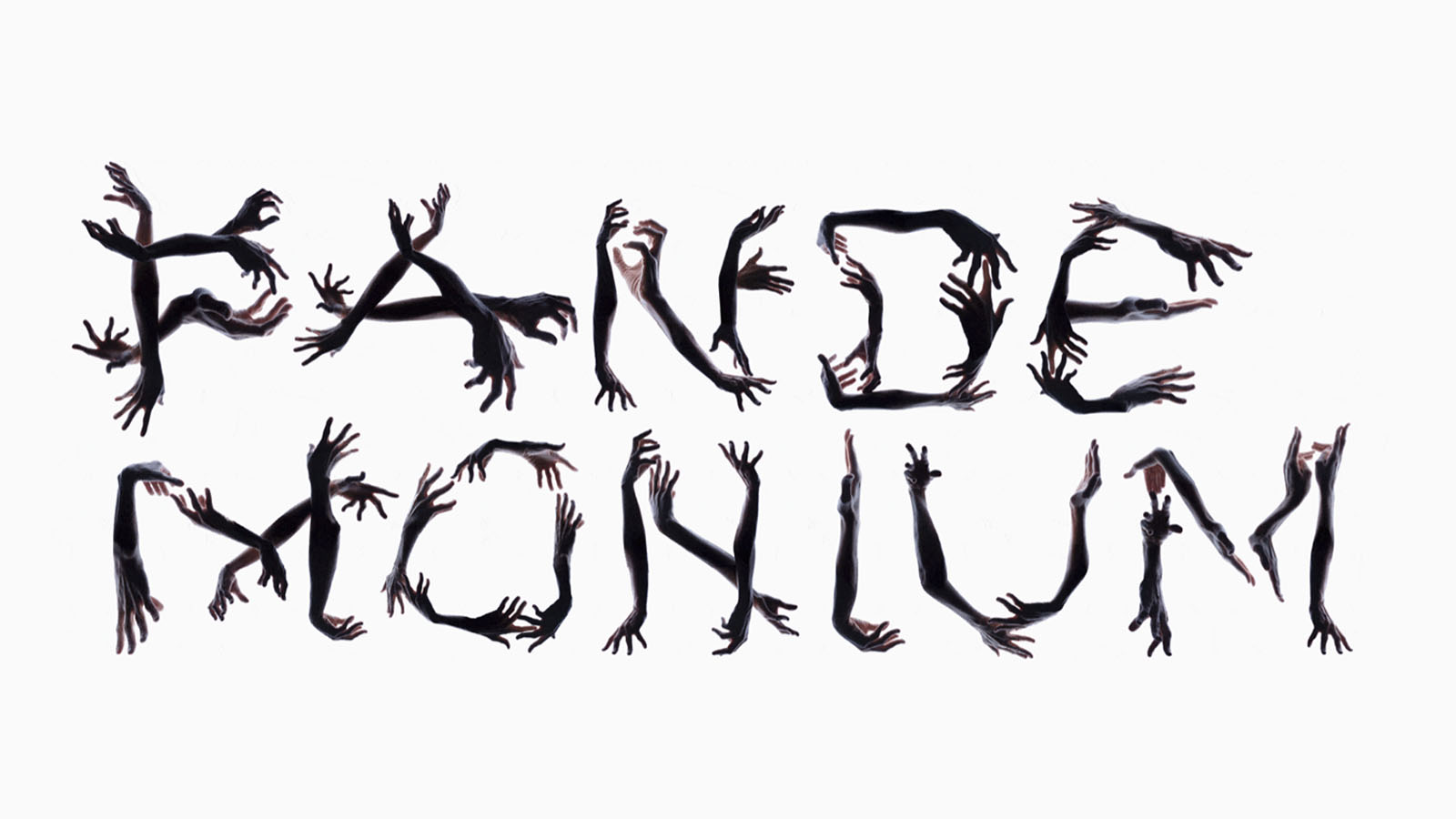 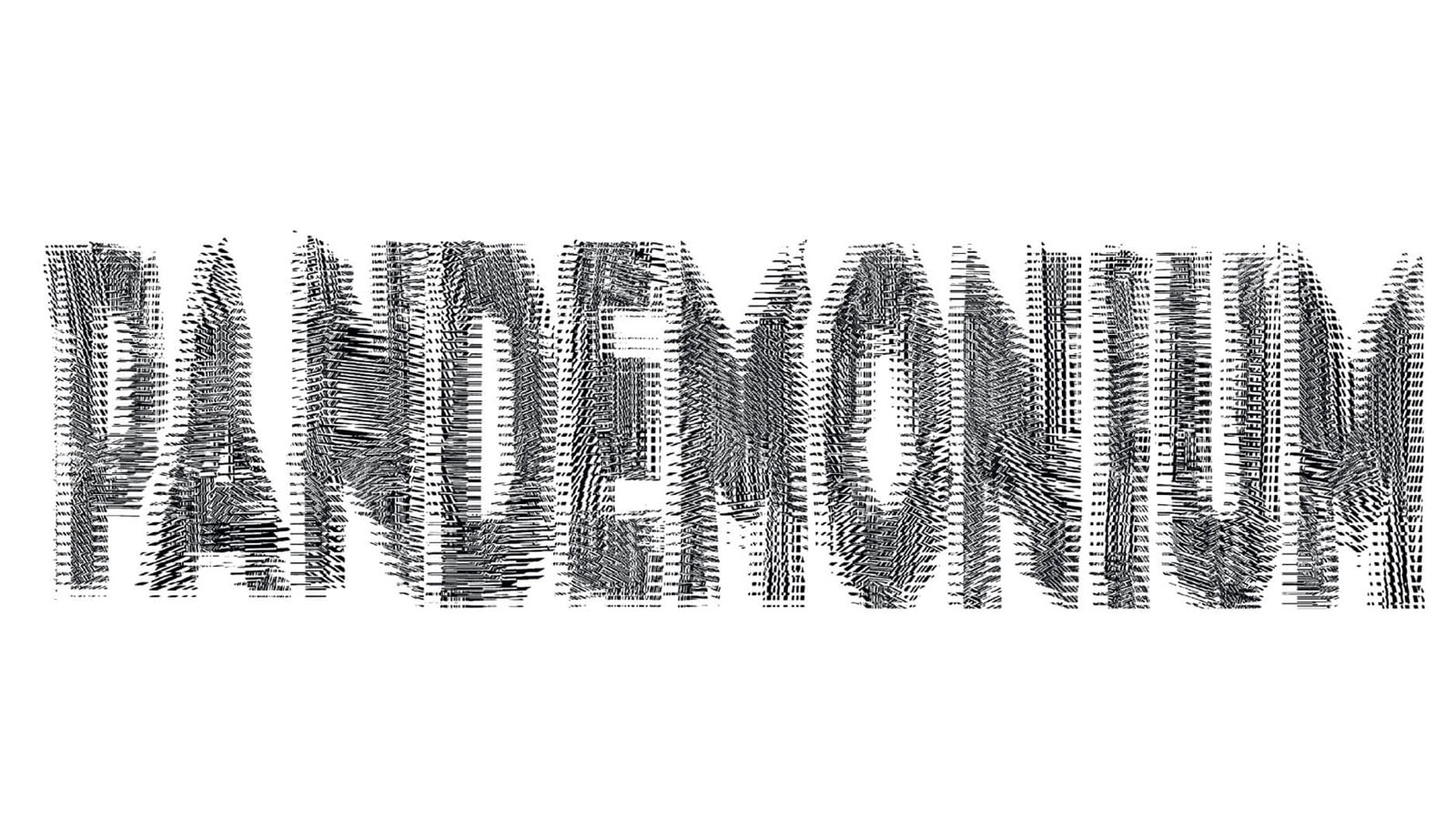 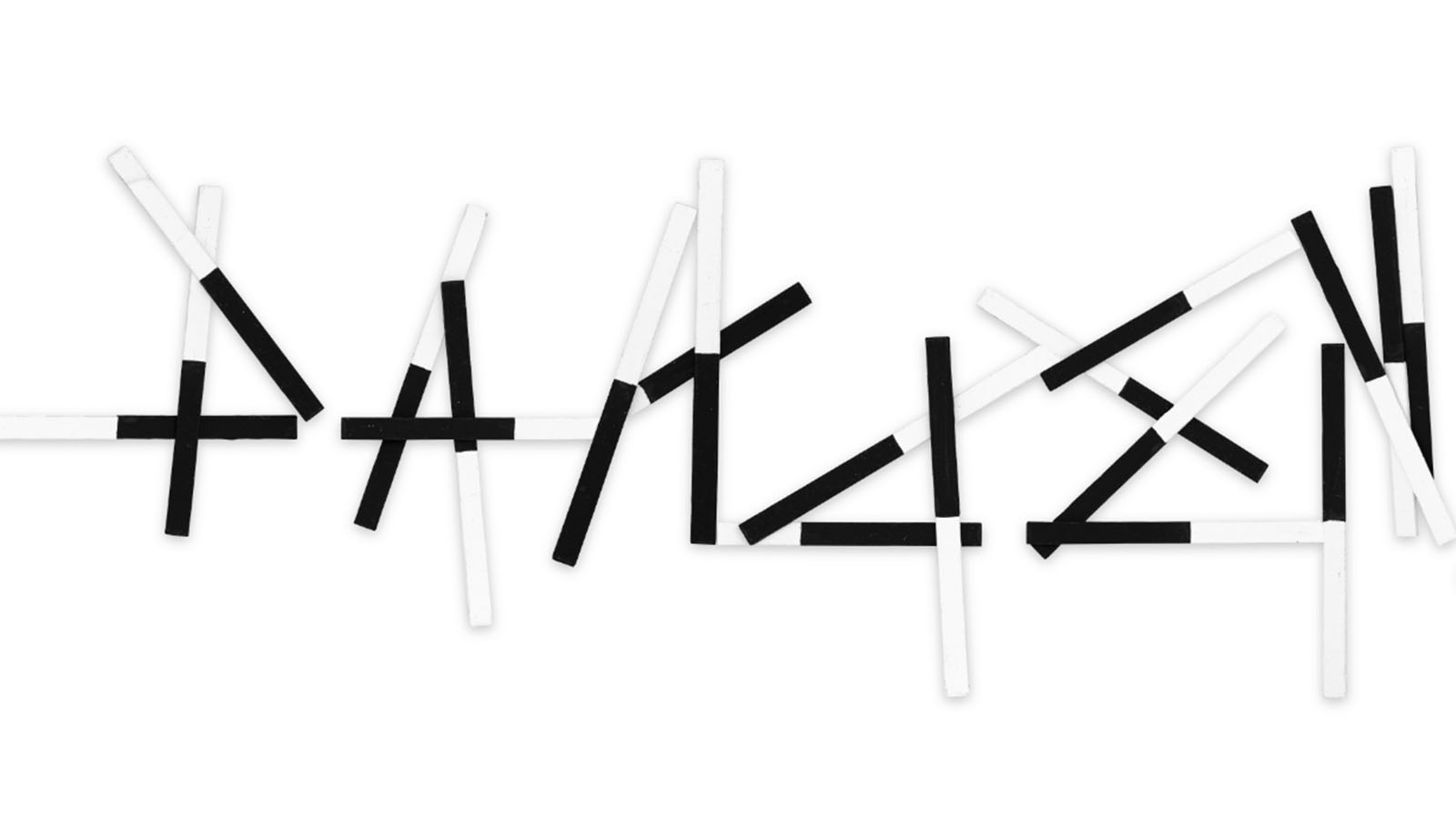 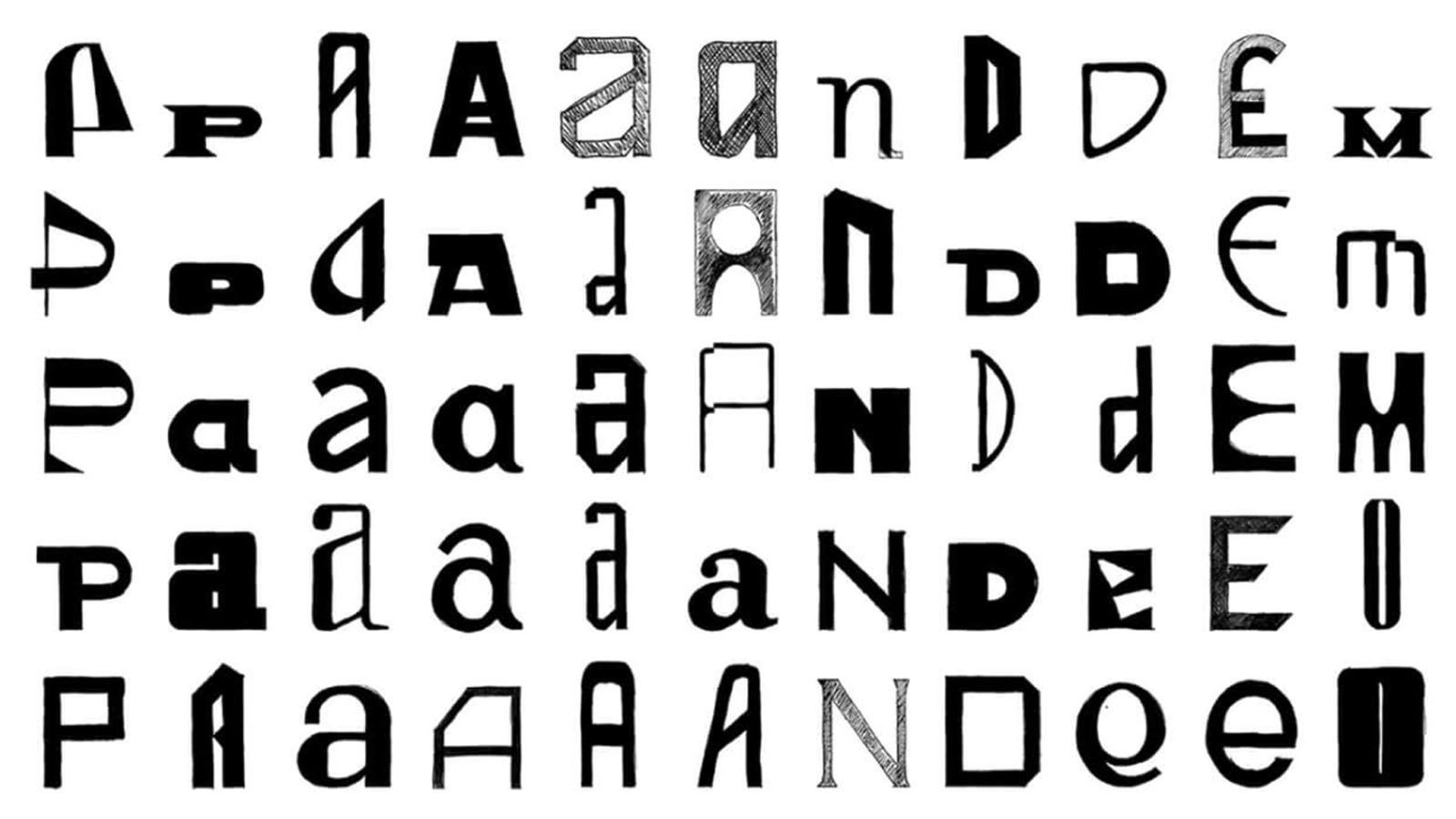 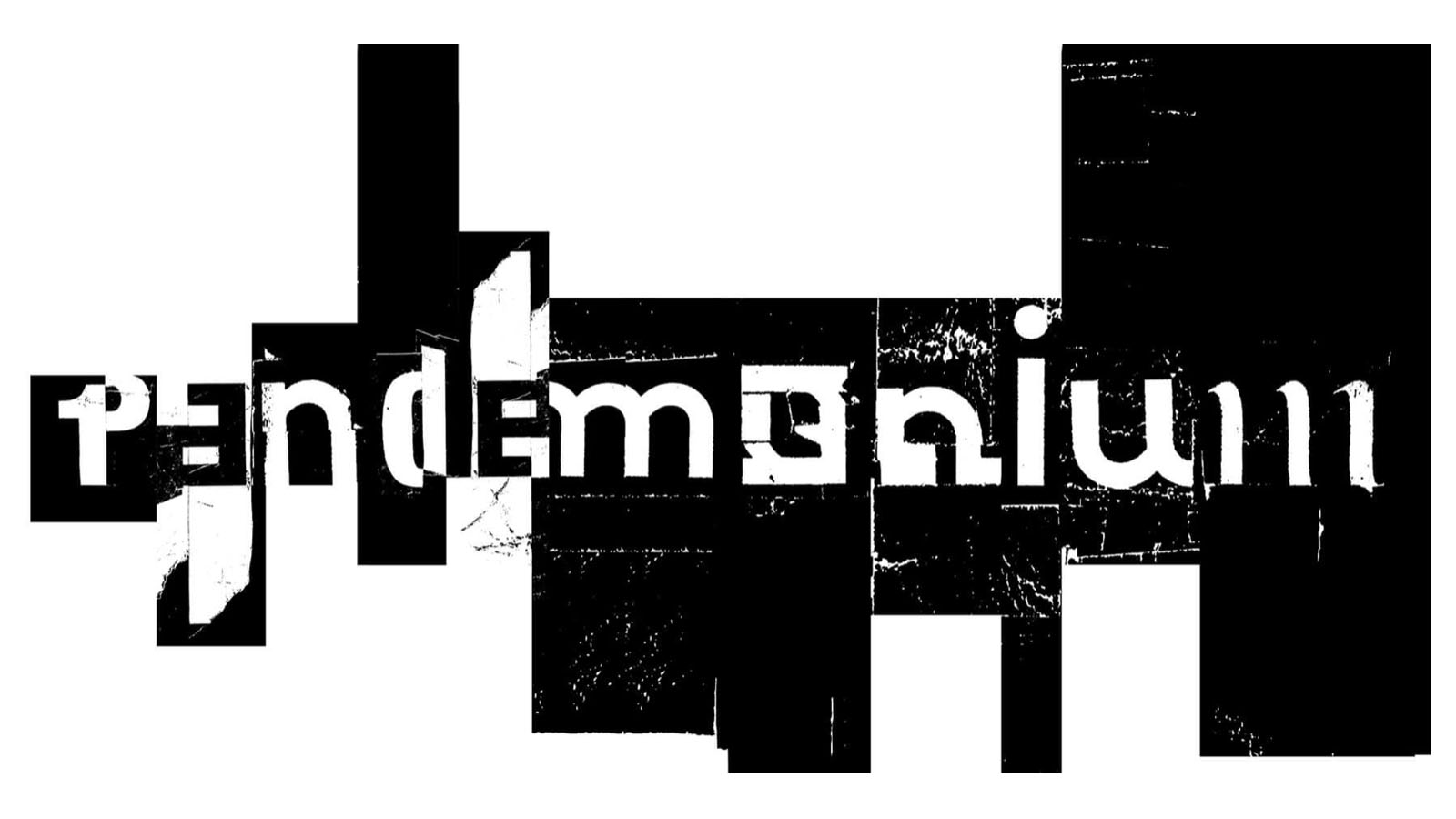 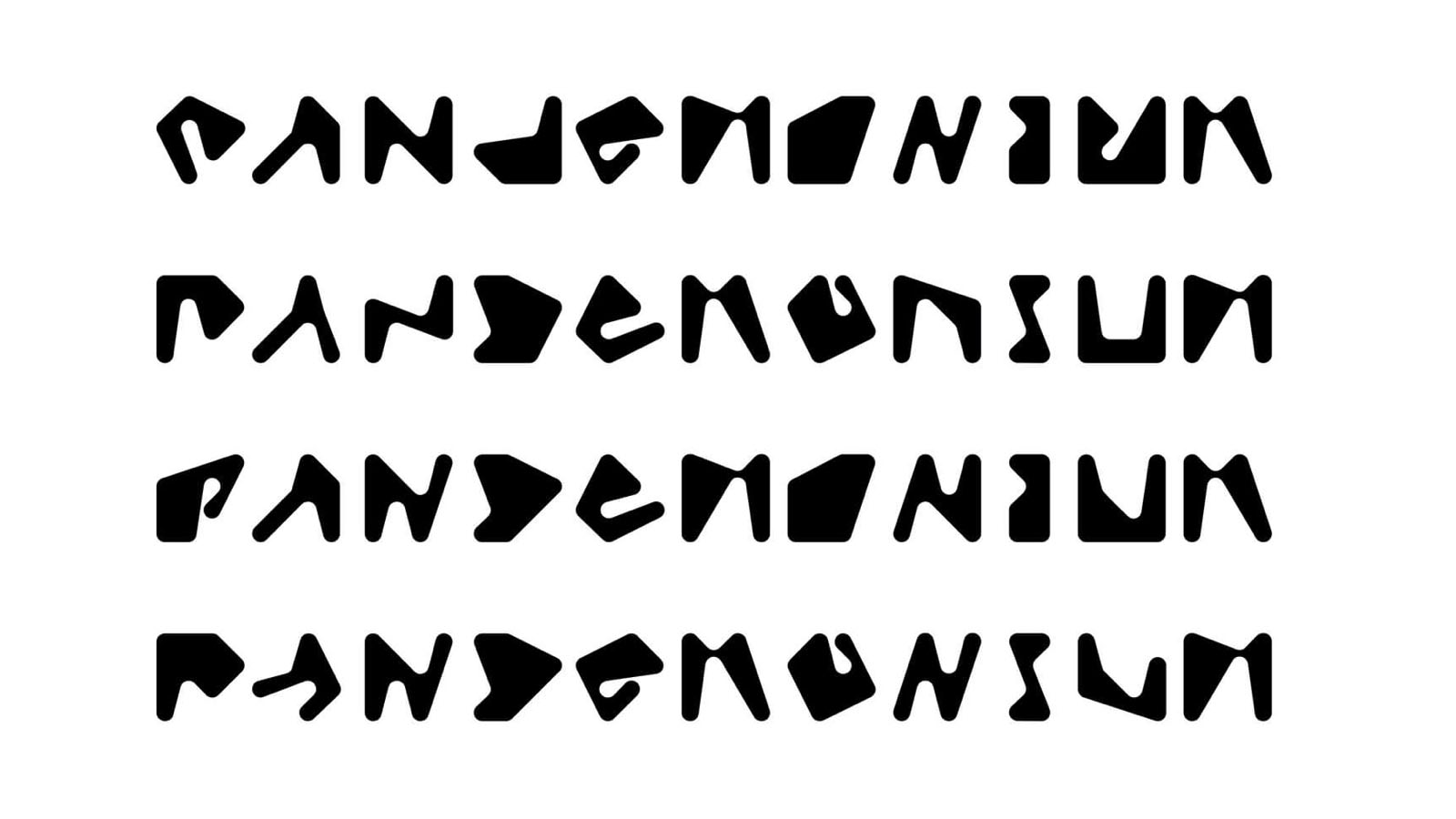