"Brilliant ideas like truffles are rare and only possible given special conditions."

The challenge of this experiment was to generate random compositions using six craft sticks painted in the colors red and white; black and white; and black and red. Each set of sticks was cast a hundred times at random on five different backgrounds, in a total of five hundred images.

Black and white images were chosen to compose the word “pandemonium”. The letters were formed following the alignment of the sticks.

The process of photographing the images, tailoring them and positioning them, took a few weeks; the pauses between each activity did not mean the end of the project, but the continuation of a new phase of experimentation. 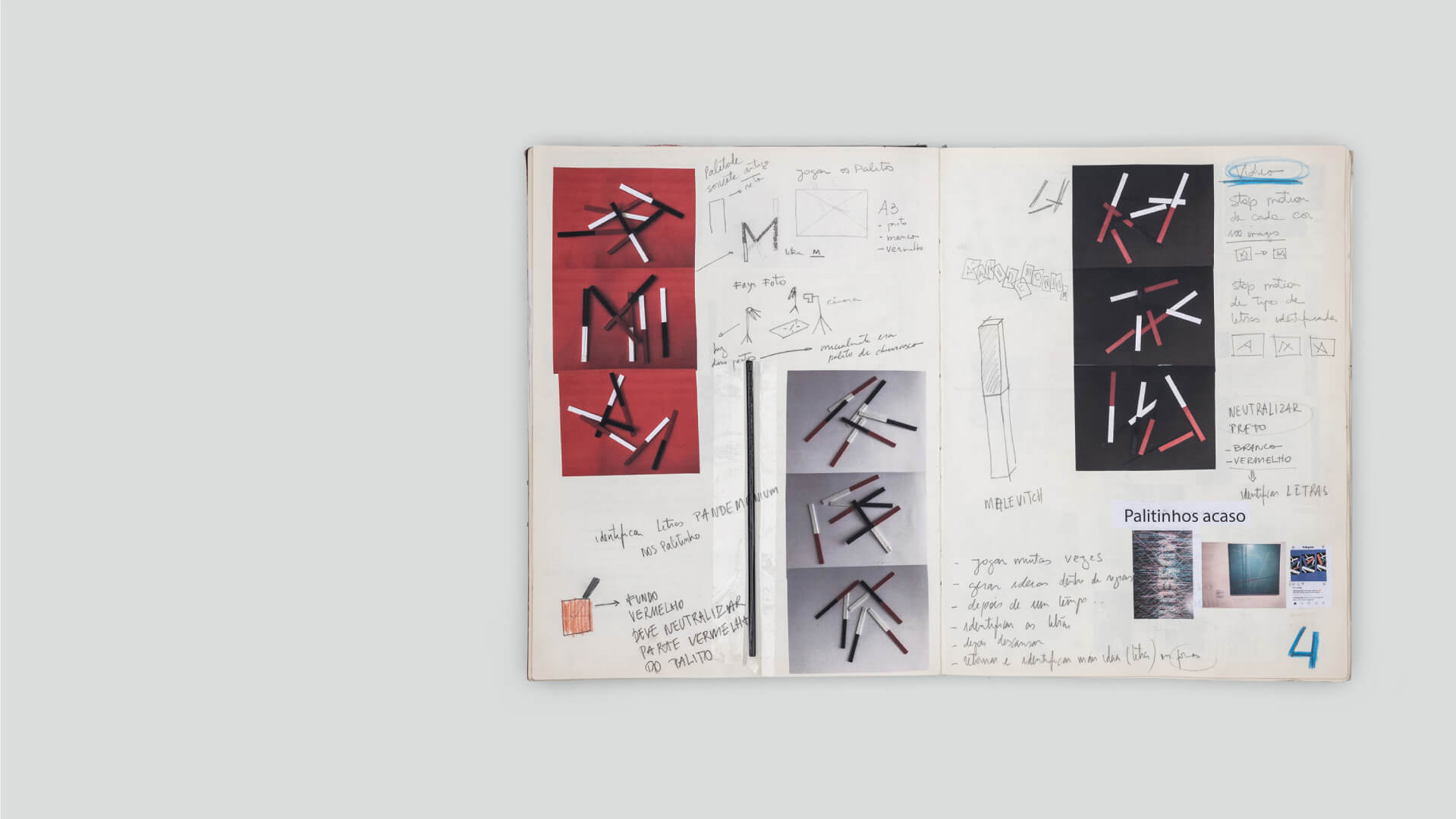 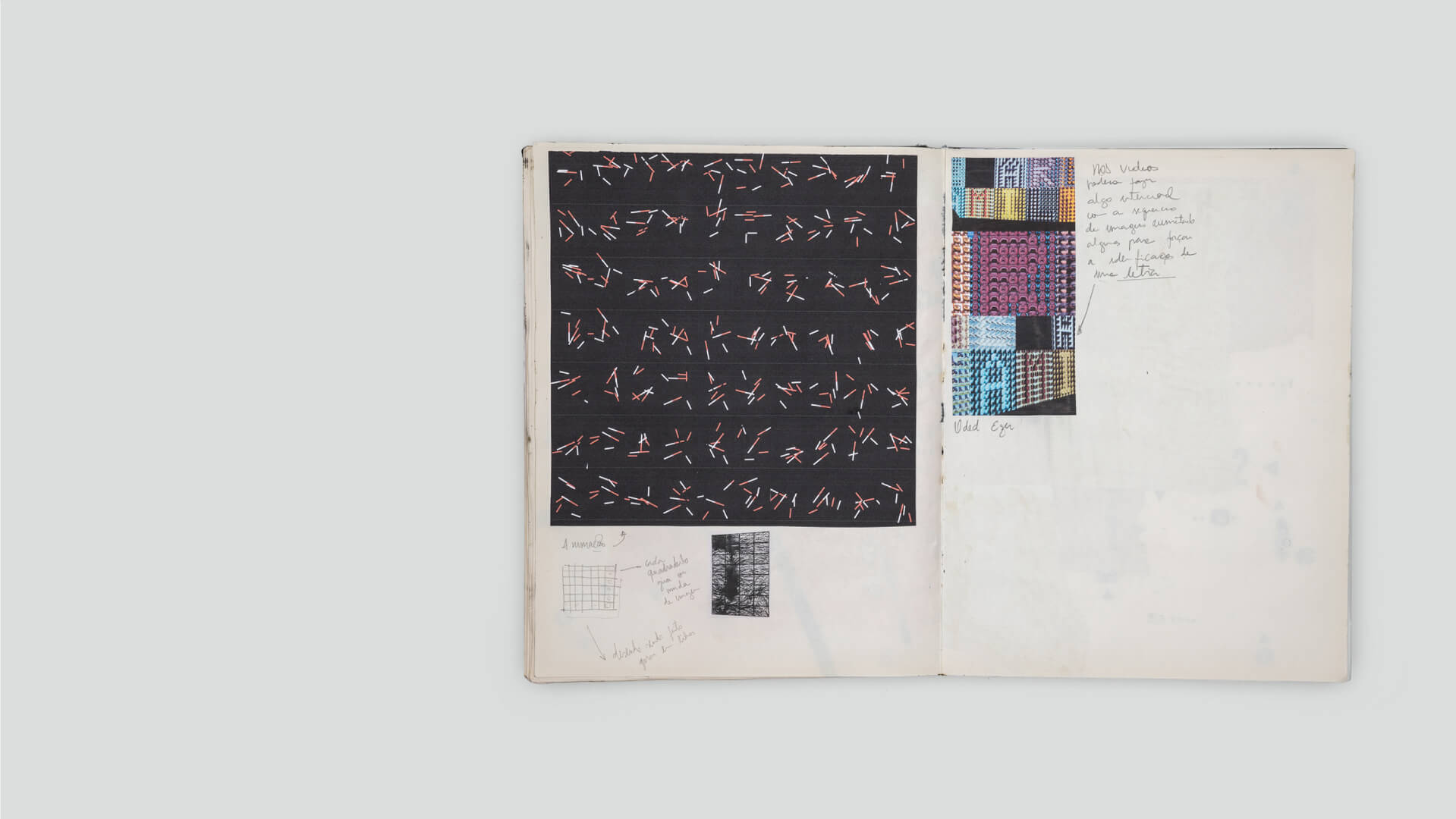 "Where do you usually have your best ideas? (…) Recently at the beach. It’s madness. I just start to walk on the sidewalk in Rio de Janeiro and dozens of ideas emerge." 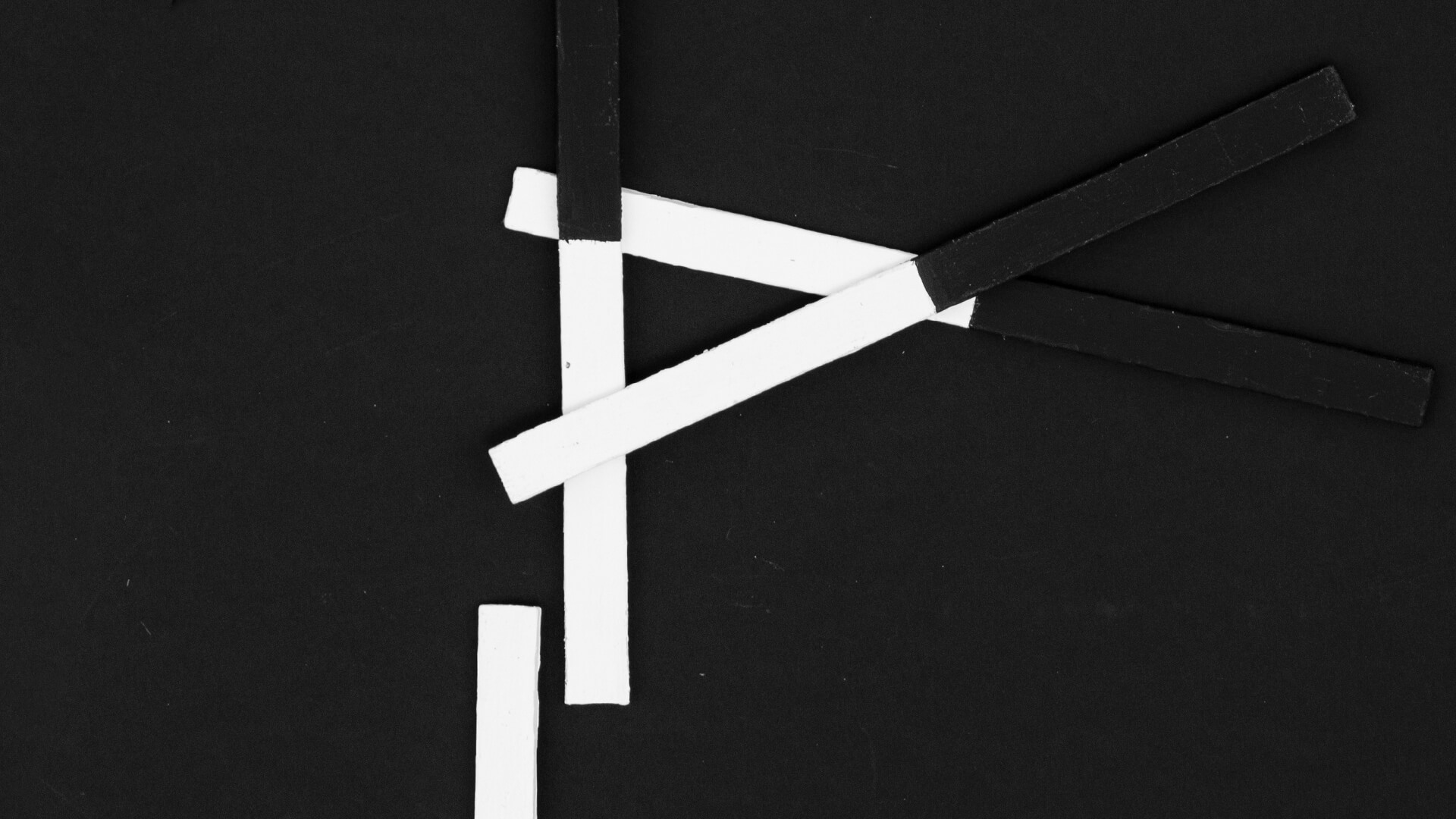 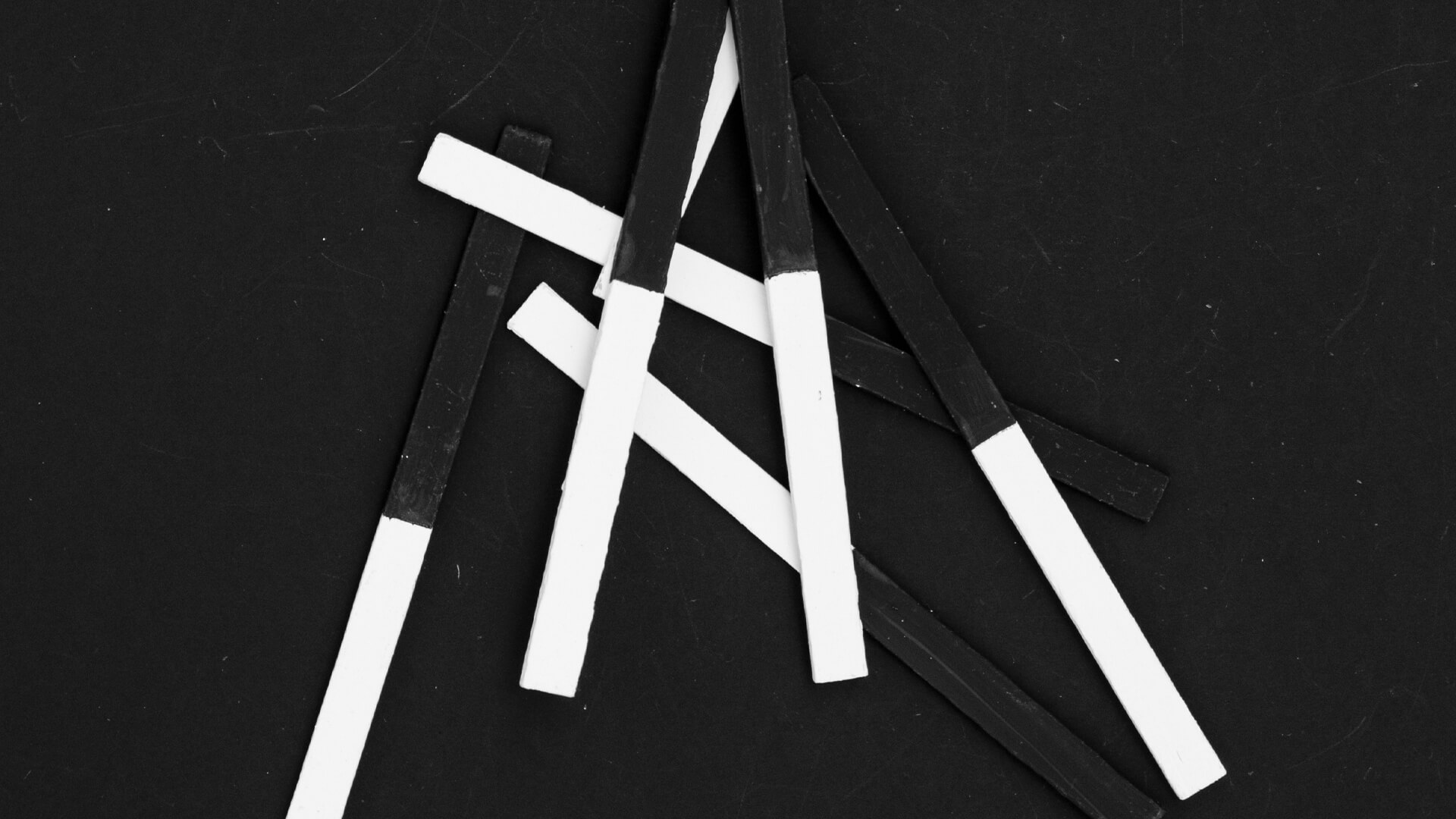 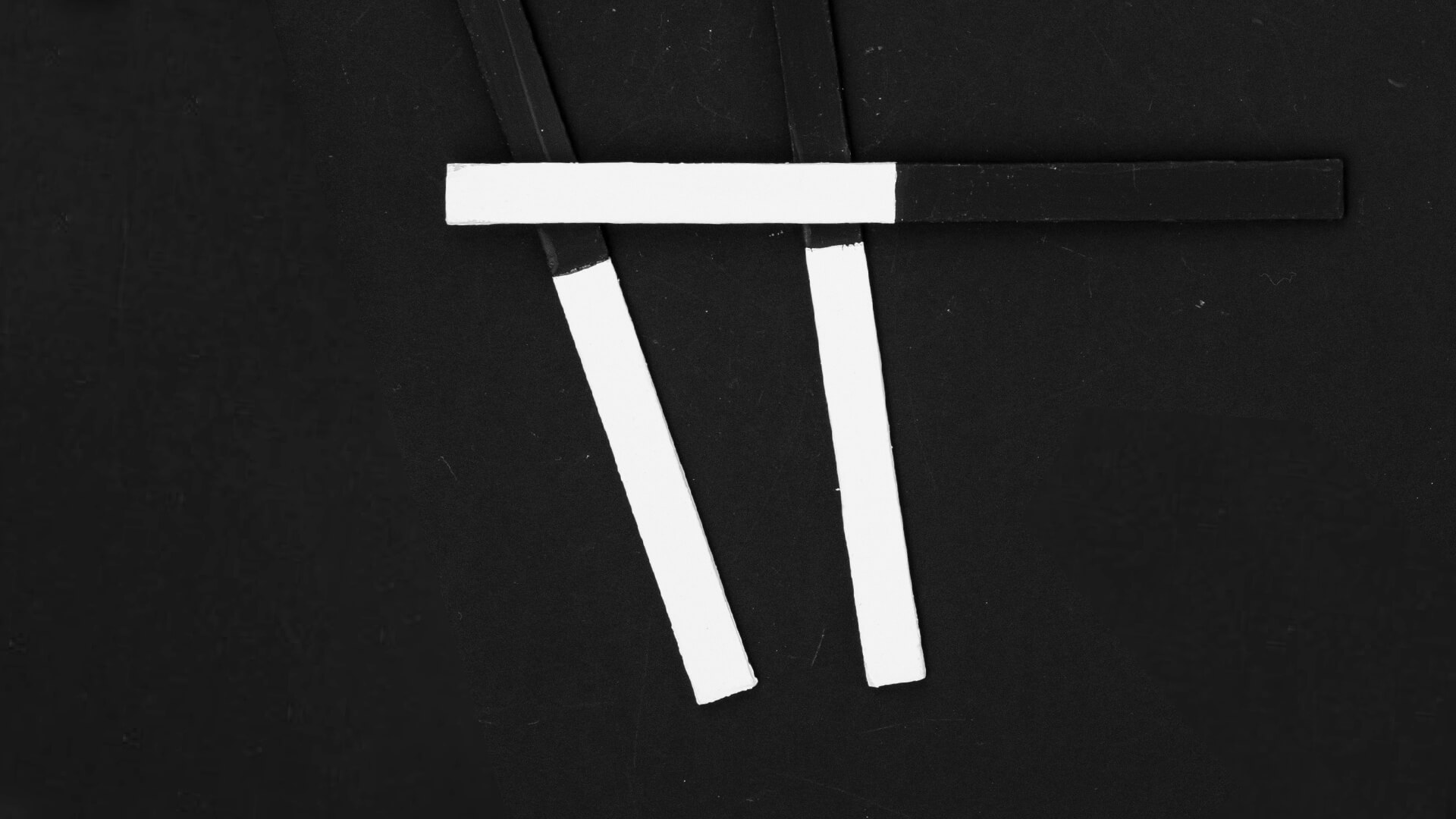 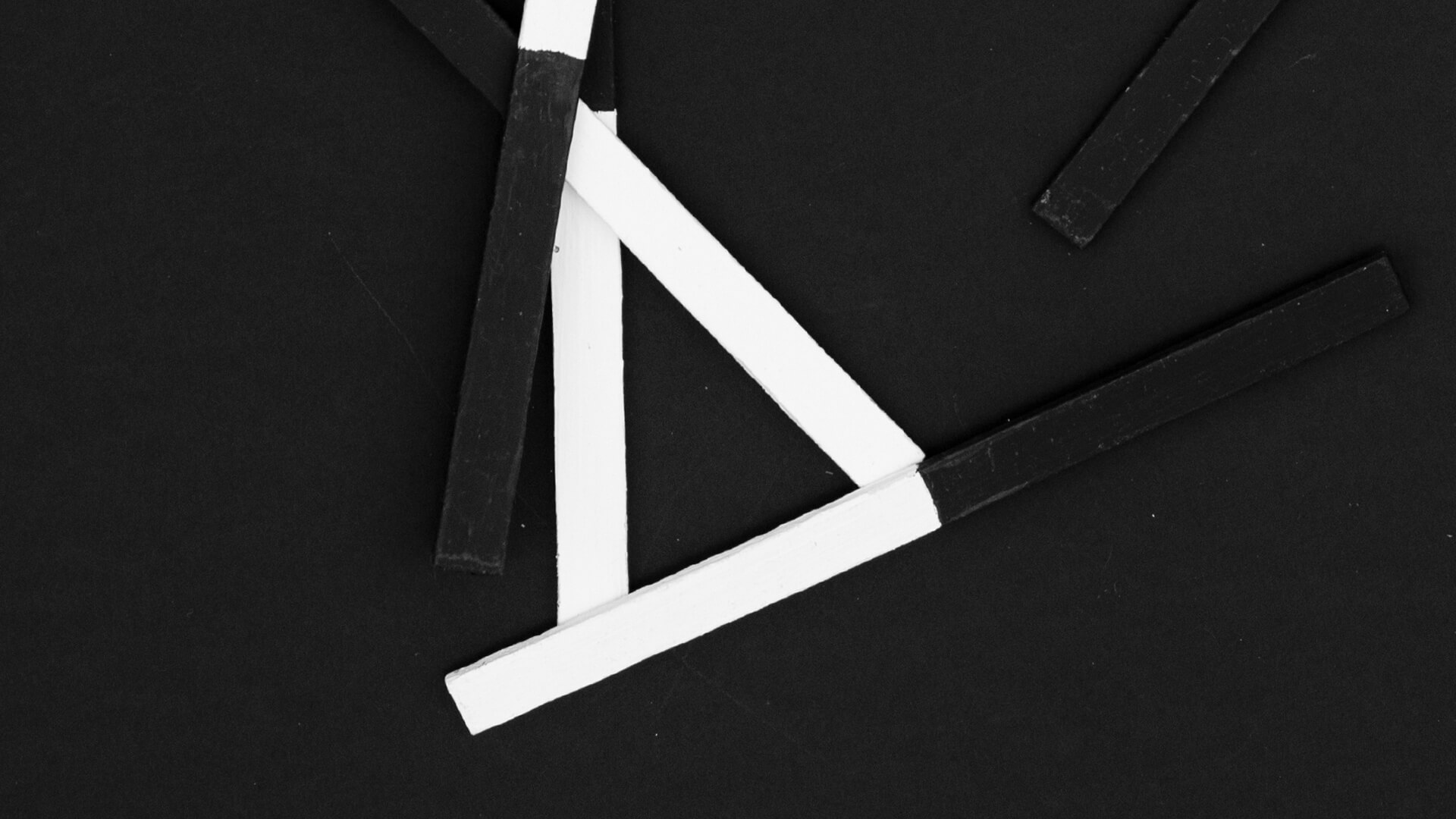 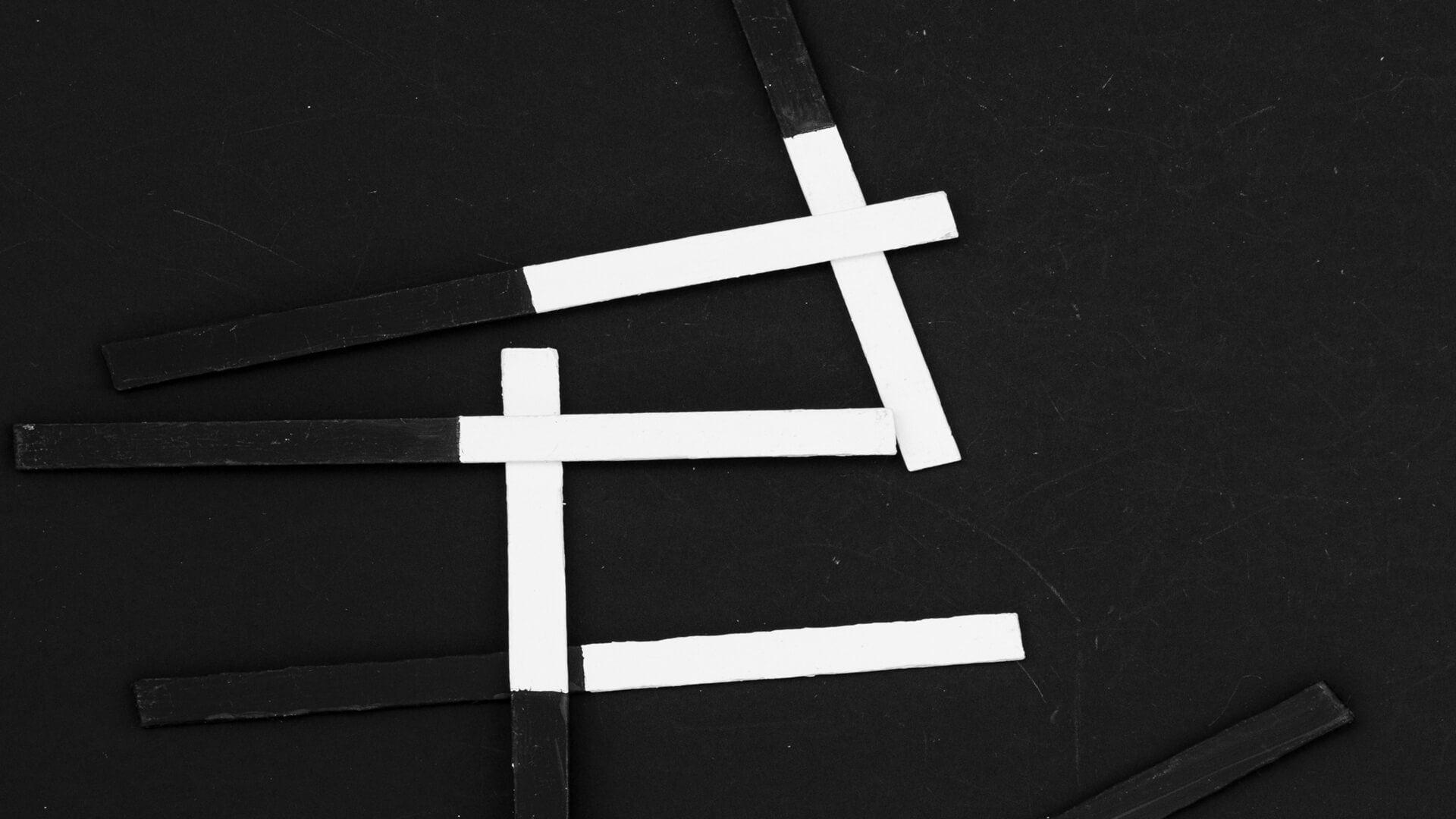 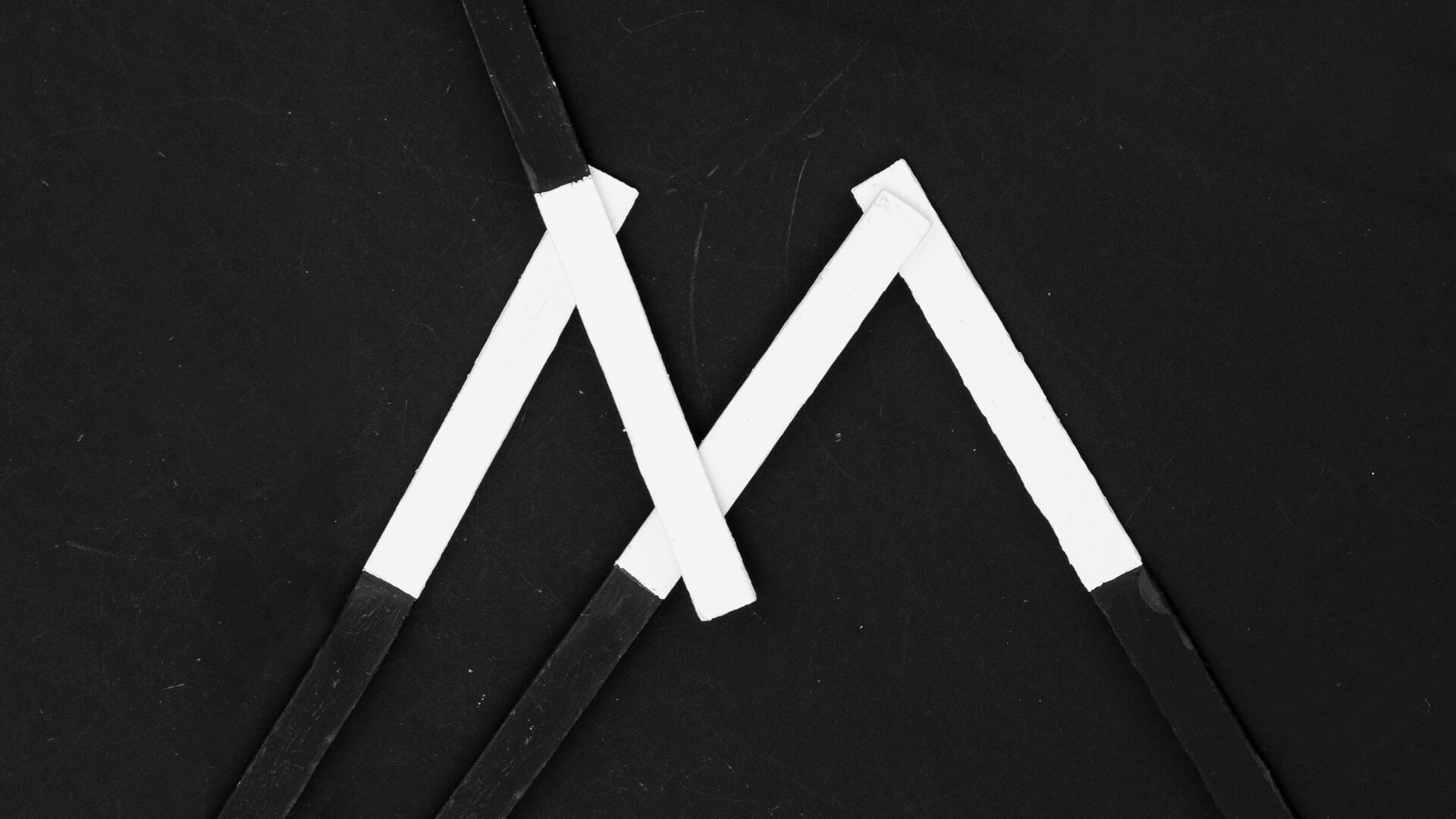 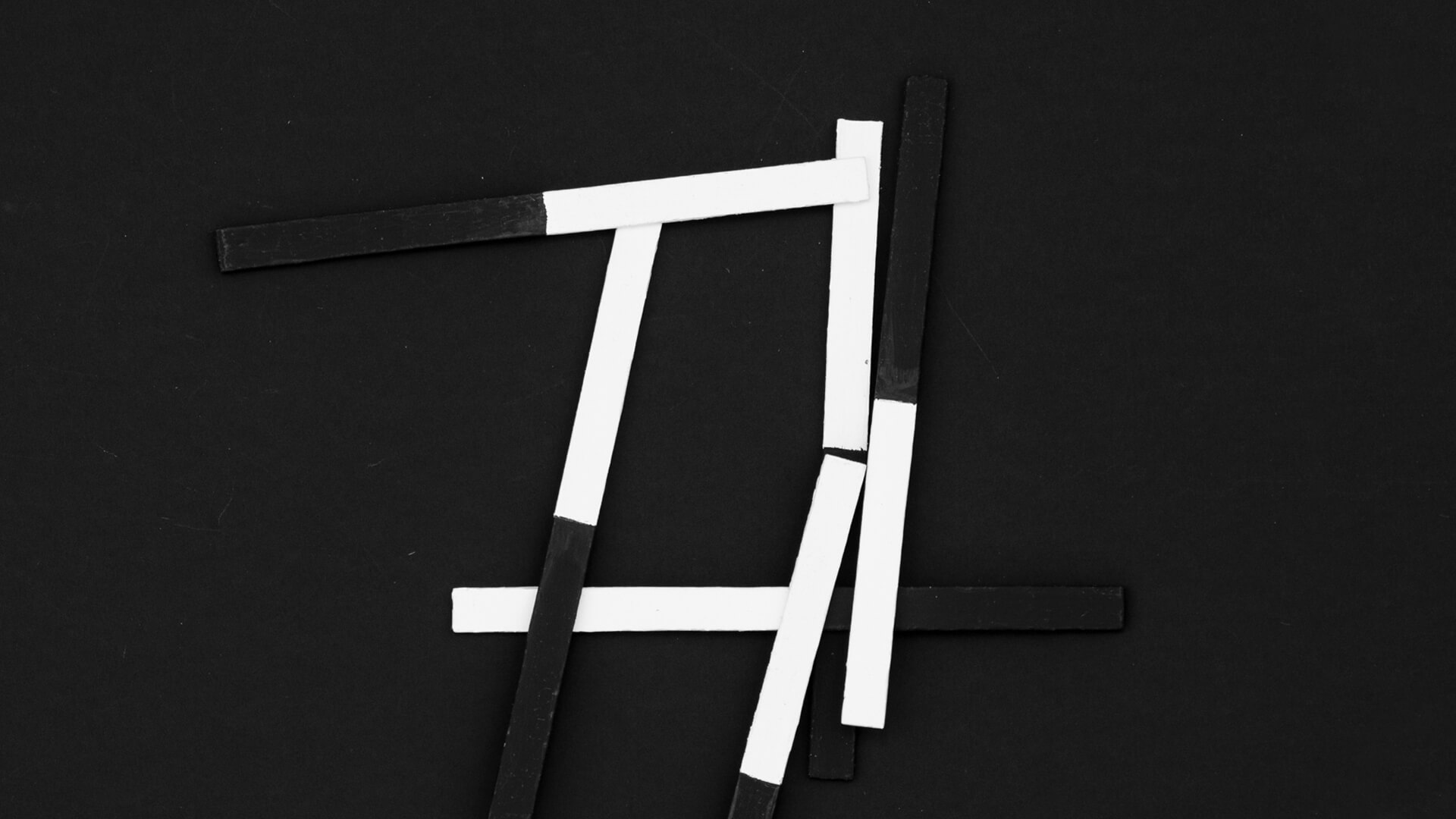 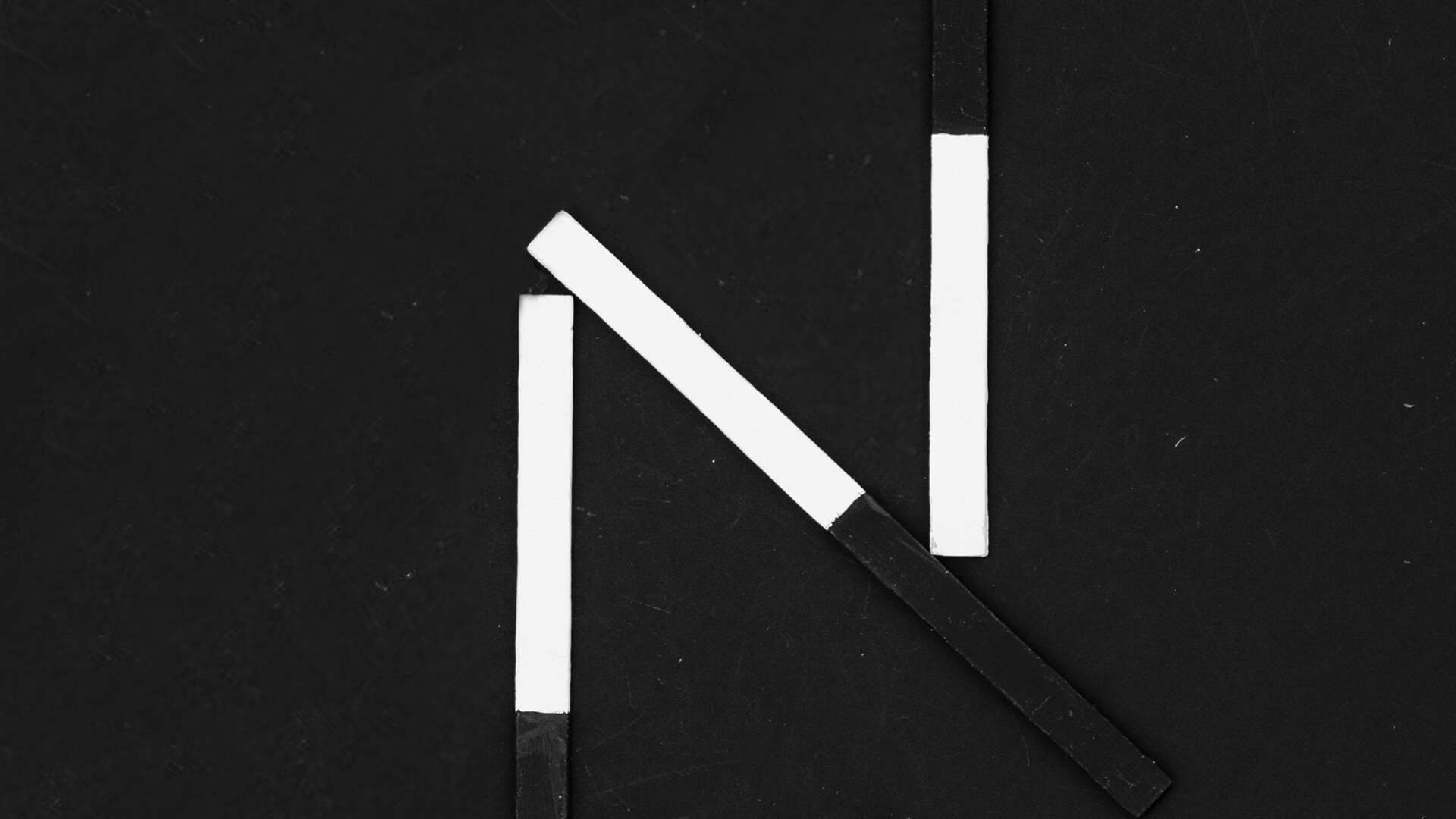 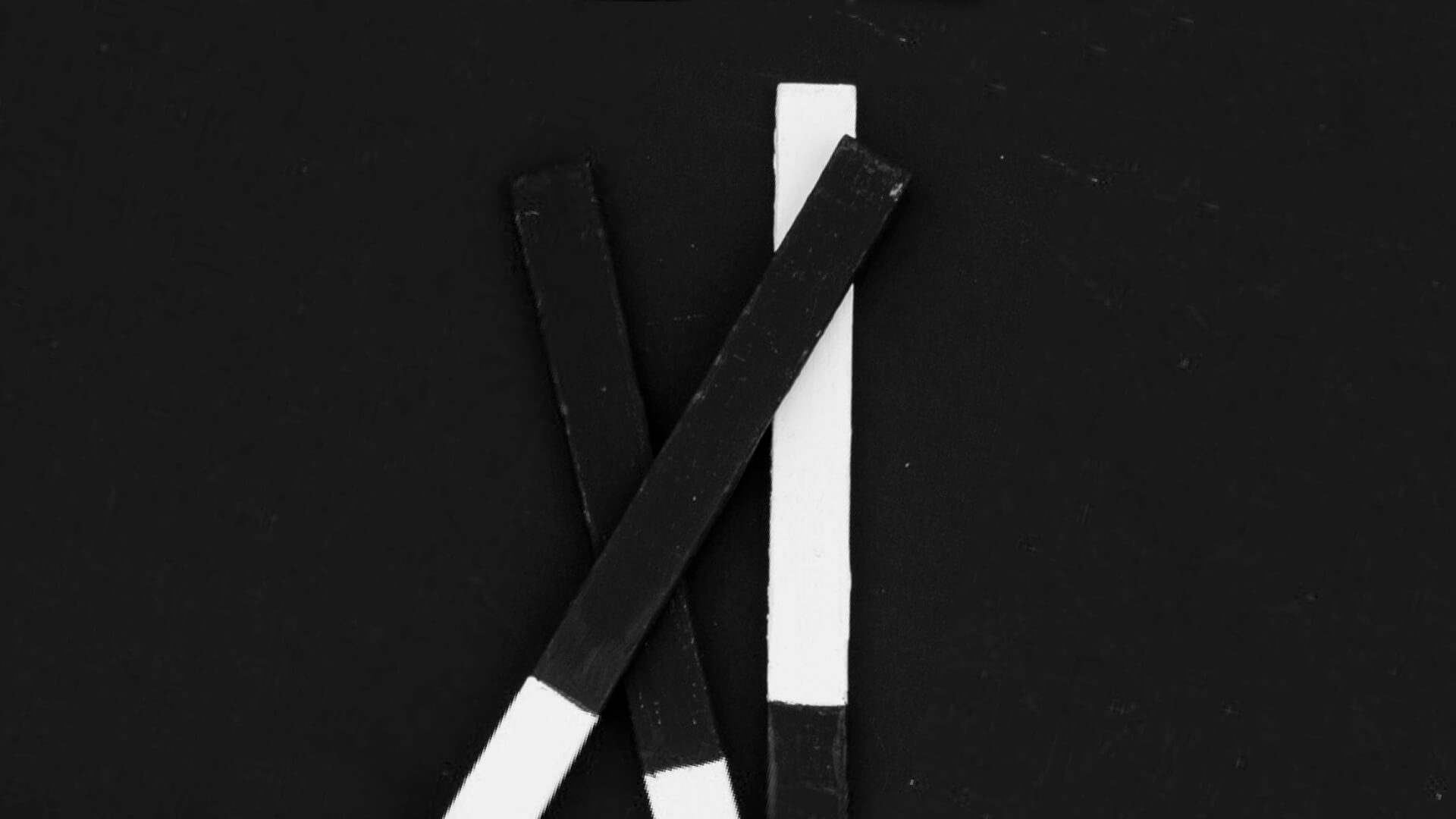 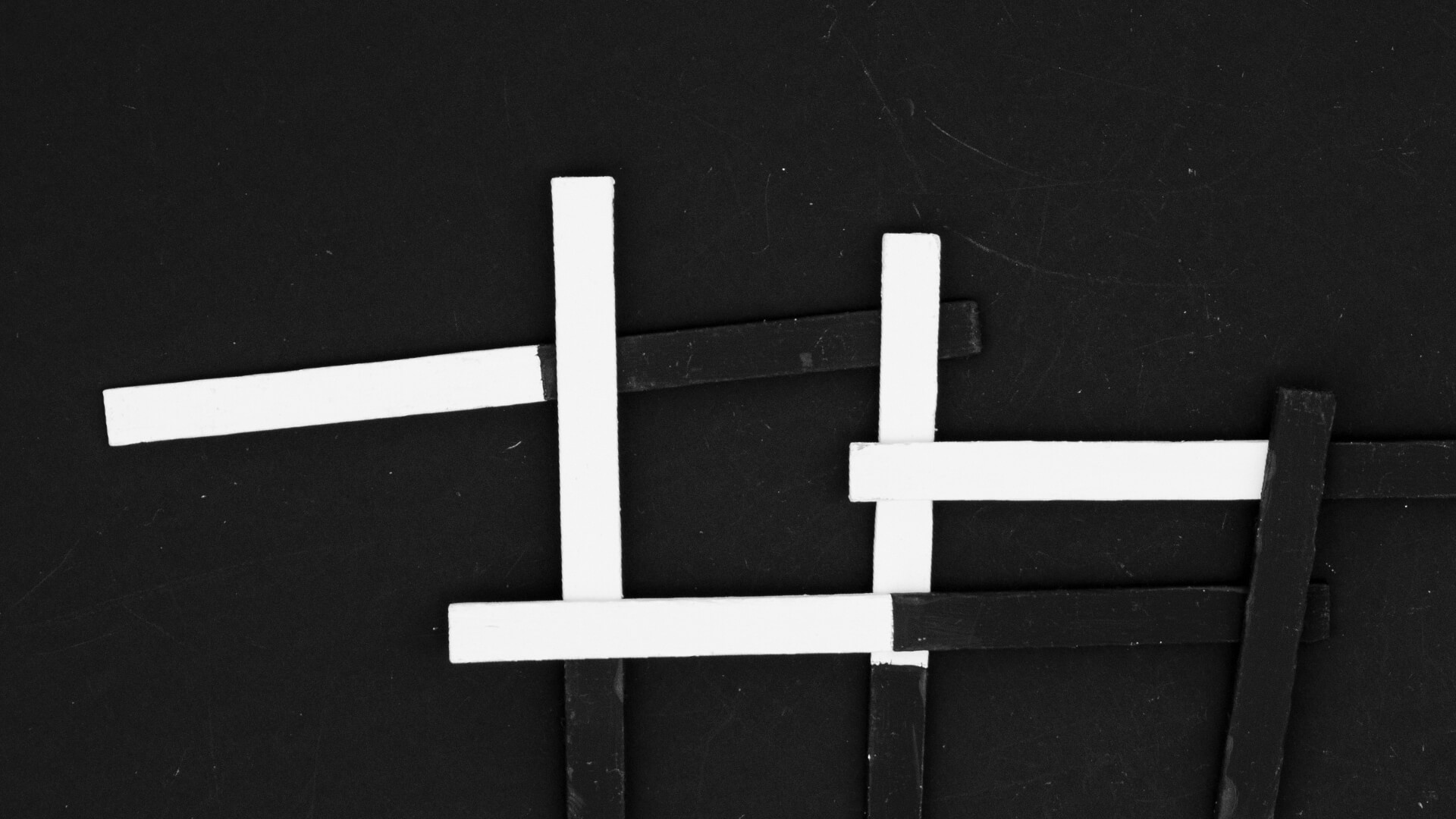 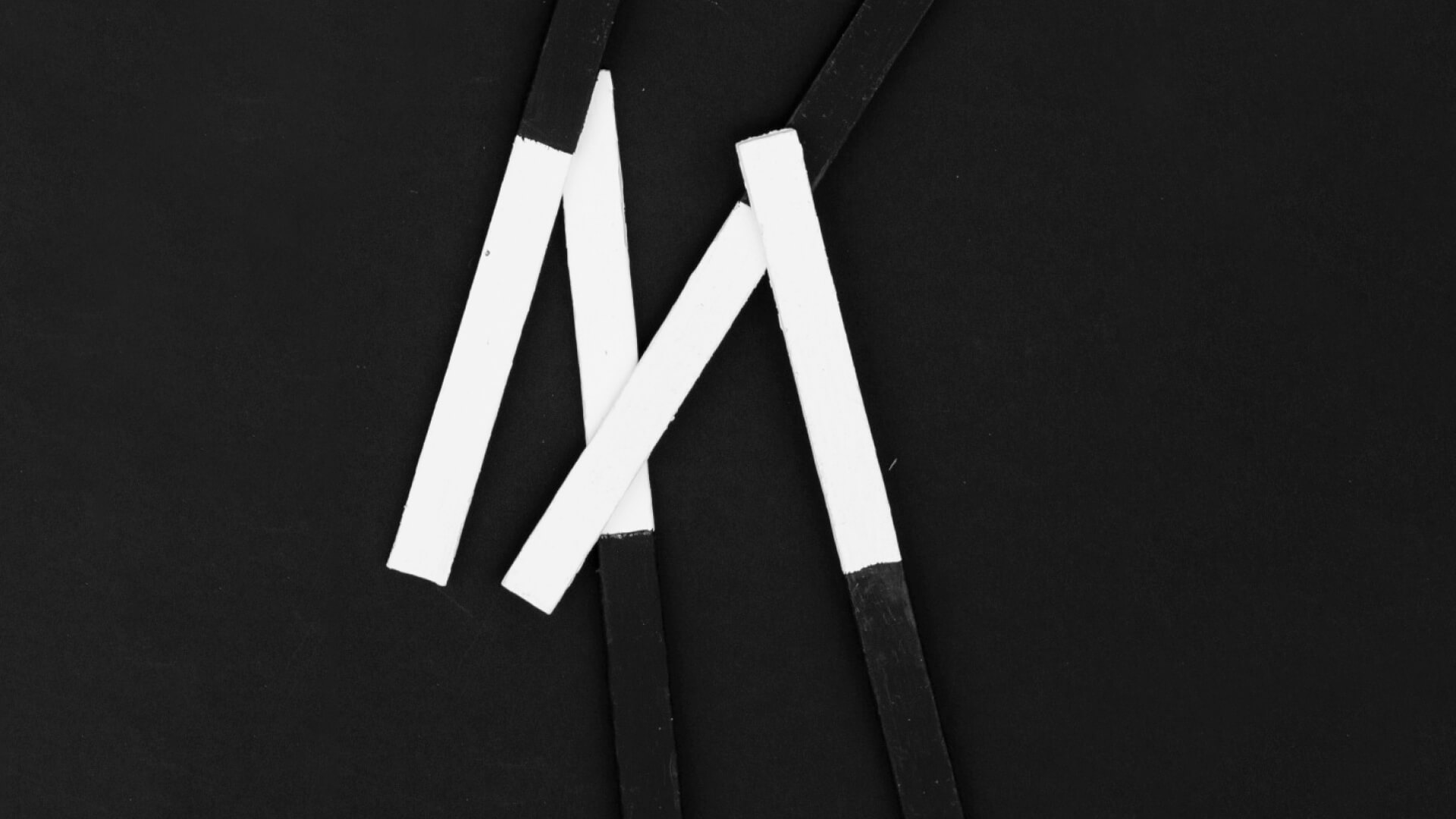 Pandemonium is the dissertation by Leopoldo Leal, which awarded him his Doctorate Degree from the School of Architecture and Urbanism of the University of São Paulo.